Pavel Vladimirovich Bure (born March 31, 1971) is a retired Russian professional ice hockey right winger. Nicknamed The Russian Rocket for his speed,Bure played 12 seasons in the National Hockey League (NHL). Trained in the Soviet Union, where he was known as Pasha, he played three seasons with the Central Red Army team before his NHL career. Selected 113th overall in the 1989 NHL Entry Draft by Vancouver, Pavel Bure began his NHL career in 1991–92 and won the Calder Memorial Trophy as the league's best rookie, then helped the Canucks to the Stanley Cup Finals in 1994.

Pavel Bure struggled with knee injuries throughout his career, resulting in his retirement in 2005 as a member of the Rangers, although he had not played since 2003. He averaged better than a point a game in his NHL career (779 points with 437 goals in 702 NHL games). 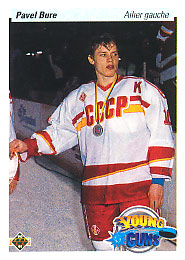 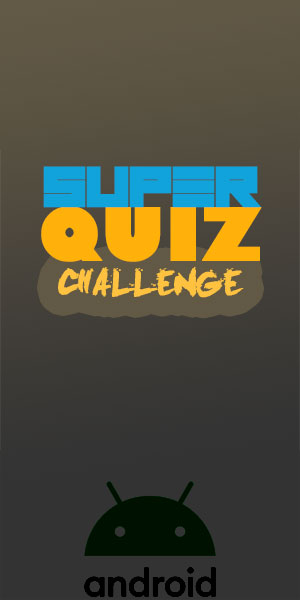